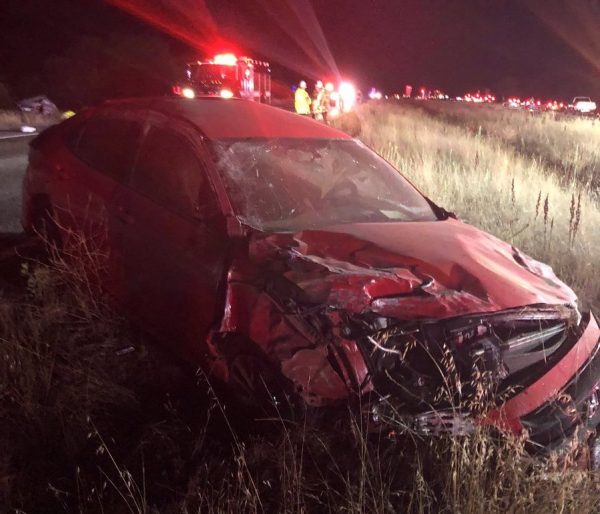 A Nipomo woman survived a pair of fatal crashes on Highway 1 in Orcutt on Saturday evening, two people died.

The Santa Maria man managed to exit his car, which had rolled following the collision. He then walked over to the southbound lanes of the highway, where a 49-year-old Lompoc woman driving a GMC Yukon struck and killed him.

Minutes after the fatal collisions, a separate crash occurred nearby, at the intersection of Union Valley Parkway and Orcutt Road, according to the Santa Barbara County Fire Department.

The third collision left two people trapped inside a vehicle, both with critical injuries. First responders extricated the victims and transported them to Marian Regional Medical Center. 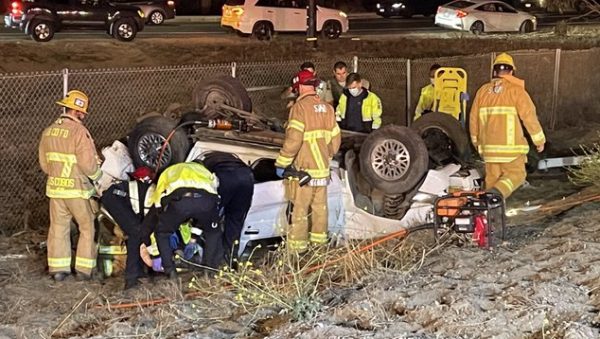