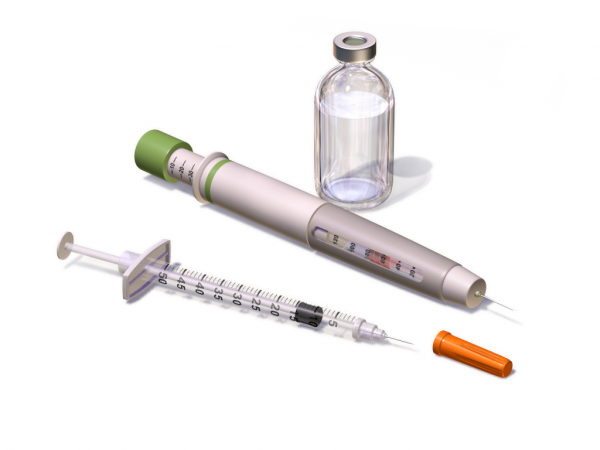 Decrying market failures and touting the efficiency of the state of California, Gov. Gavin Newsom announced last week the Golden State will begin manufacturing its own insulin.

In a video announcement, Newsom said the state budget he just signed allocates $100 million toward contracting for and making insulin. The insulin will be sold close to at-cost and at a lower price than what is currently on the market.

Currently, many Americans are paying $300 to $500 a month for insulin. California’s insulin production will cut that cost in half, at a minimum, the governor said.

“Nothing epitomizes market failures more than the cost of insulin,” Newsom said. “In California, we know people should not go into debt to receive life-saving medication.”

One Comment about “Newsom announces California will make its own insulin”