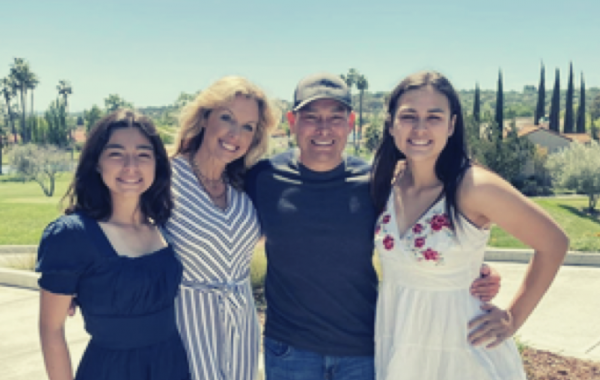 A new superintendent has taken over the reins of the Cayucos Elementary School District following the departure of the district’s previous top official, who had become the source of controversy.

The Cayucos Elementary school board hired Jen Gaviola as its new superintendent. Gaviola began work as superintendent earlier this month.

For the past seven years, Gaviola worked for the Paso Robles Joint Unified School District, according to a letter she penned to Cayucos parents. Most recently, she served as the Paso Robles district’s deputy superintendent for Human Resources.

“I love being a public educator,” Gaviola wrote in a self-introduction. “I am an advocate for all students, a continuous learner, a fair and kind leader, a mom and a wife.”

The new superintendent says she looks forward to meeting with every employee through personal meetings.

In Jan. 2022, the two school districts’ boards voted to give Smith a 10 percent raise, boosting his salary to $220,085 a year, plus benefits. His salary was split evenly between the two districts.

Cayucos community members accused Smith of intimidating and harassing people who wore masks at school and prior to board meetings. Public commenters also spoke against Smith’s pay raise and the shared services agreement between the two school districts.

In February, Smith announced plans to retire from Cayucos Elementary following the completion of the 2021-2022 school year. At the time, he remained silent about his plans for Coast Unified.

Then in March, the Coast Unified board voted to award Smith a two-year contract at $190,620 annually, plus benefits.

The Tribune reports Gaviola will receive a $162,000 base salary from Cayucos Elementary, with 3.5 percent annual raises.