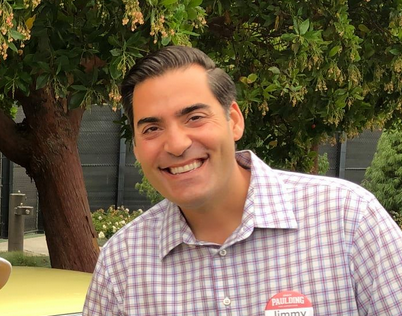 On Tuesday, Paso Robles resident Darcia Stebbens submitted a letter to County Clerk-Recorder Elaina Cano requesting a recount and ballot inspection for the District 4 election. Stebbens requested the recount on behalf of Supervisor Compton, but “not necessarily at the request of,” her letter to Cano states.

The recount will begin within seven days of Stebbens’ request. Elections officials will recount ballots for at least six hours a day, weekends and holidays excluded, until the process is complete.

Stebbens will need to compensate the county for the cost of the recount. If the recount were to overturn the election results, the county would partially refund Stebbens.