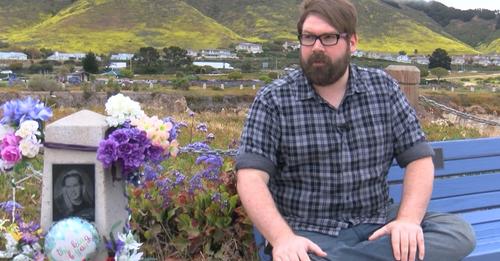 Paul Flores’ defense attorney has again subpoenaed a freelance journalist whose podcasts helped shine a light on the alleged 1996 murder of Kristin Smart.

Lambert has devoted 10 podcast episodes to the Kristin Smart murder. He is fighting the subpoena.

California has a shield law to protect journalists from providing unpublished notes and materials from their reporting.

Under the shield law, Article I, section 2(b) of the California Constitution and Evidence Code section 1070, California courts are required to conduct a balancing test, weighing the needs of a criminal defendant for the journalists notes and material and then determining if the information can be obtained from sources other than the journalist.

Following a similar subpoena in Aug. 2021,  San Luis Obispo Superior Court Judge Craig van Rooyen ruled Lambert did not have to provide records or testify, because it would have a “chilling effect” on the media.

Opening statements are expected to begin on July 18.