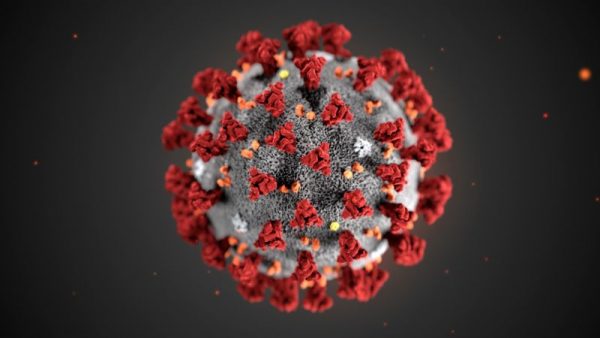 The average number of new COVID infections in San Luis Obispo County rose 36% during the past week, according to the SLO County Health Department. New reported cases increased from a daily average of 68 on July 6 to 98 on July 13.

During the same time, the number of SLO County residents in hospitals receiving treatment for the virus has fallen 50%, with nine currently hospitalized. The county reported no new deaths last week.

During the past seven days, the county reported 873 SLO County residents officially tested positive for the virus. San Luis Obispo leads with 121 new cases, followed by California Men’s Colony with 87, Arroyo Grande with 82, Atascadero with 80 and Paso Robles with 61.