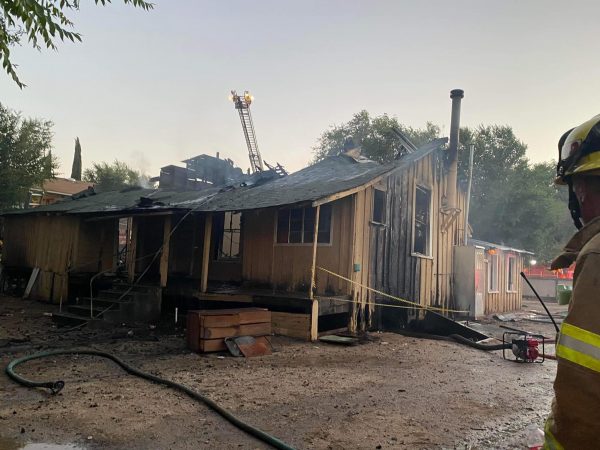 A fire severely damaged a house in San Miguel on Thursday evening.

Shortly before 6:30 p.m., a caller reported a fire at a home in the 1100 block of L Street, according to Cal Fire. When firefighters arrived at the scene, they found heavy smoke coming out of the side of the house.

Firefighters started to knock down the blaze, but the flames spread to the walls and attic of the home. [KSBY]

It took firefighters two hours to get control of the blaze. Firefighters then spent several hours mopping up from the fire.

No one was inside the house when the fire started, and there were no injuries suffered as a result of the blaze. 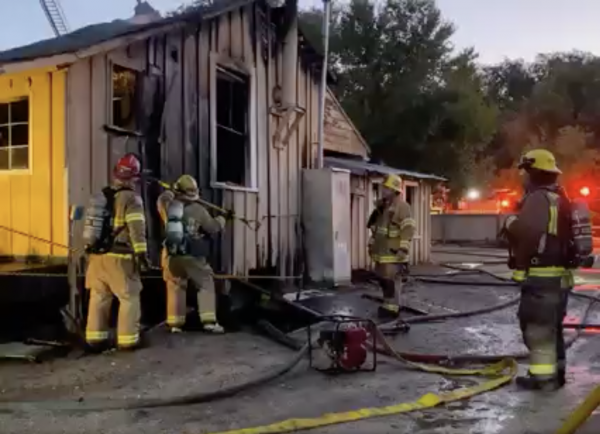