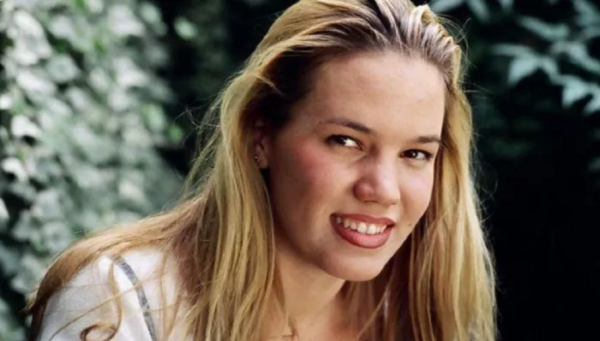 Opening statements in the Kristin Smart murder trial described conflicting scenarios. The prosecutor attempted to portray the Cal Poly freshman as part of a close knit family while a defense attorney painted a picture of a young woman in crisis who was failing out of college.

Paul Flores is accused of murdering Smart, a student at Cal Poly, in 1996 following a party they both attended in San Luis Obispo. Paul Flores’ father Ruben Flores is charged as an accessory after the fact. He is suspected of helping his son dispose of Smart’s body.

Deputy District Attorney Christopher Peuvrelle told the jury that evidence will show that Paul Flores murdered Smart and buried her under the deck at his father’s home. Peuvrelle described cadaver dogs, blood evidence found in soil under the deck, and allegations Paul Flores went on to drug and rape multiple women.

Paul Flores’ attorney Robert Sanger argued the rape allegations have nothing to do what happened 26 years ago.

Without using his name, Sanger focused on “Your Own Backyard” podcaster Chris Lambert and his relationship with law enforcement. Sanger said there had been a concerted media campaign to paint Paul Flores as a killer.

Each defendant will have his own jury, which will listen to most of the trial simultaneously. The two juries will rotate between the jury box and the gallery in a trial expected to last between three and five months.