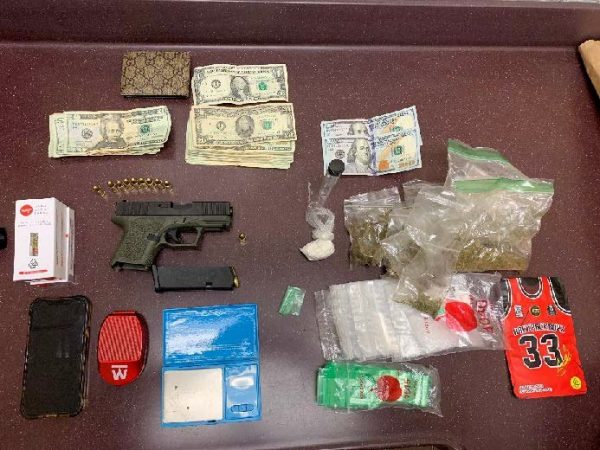 A North County probation and parole sweep conducted on Monday resulted in a total of six arrests for a variety of offenses, according to the Paso Robles Police Department.

Officers also arrested one person for having outstanding warrants. Additionally, another suspect was arrested following a vehicle stop for multiple drug and weapon related charges.