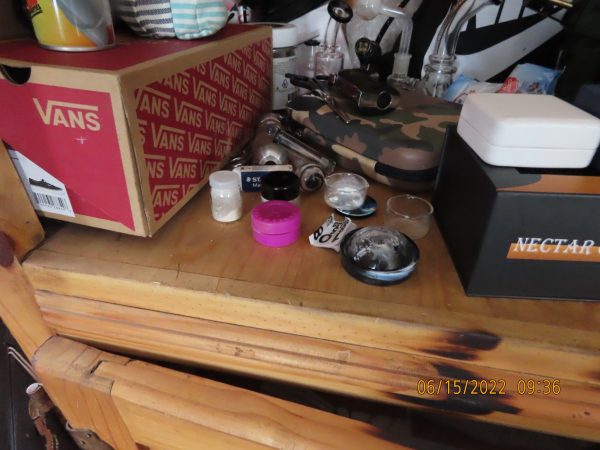 During the search of a San Luis Obispo home last month, detectives discovered a 5-year-old living surrounded by narcotics, garbage and lice. The child ended up testing positive for fentanyl.

On June 15, detectives served a search warrant a home in the 200 block of Higuera Street in SLO. Brynn Leanne Maddox, 28, lived at the home with her 5-year-old child and two adult relatives.

Detectives seized fentanyl and narcotic paraphernalia from locations in the living room that were easily accessible to the child. Additionally, the excessive accumulation of garbage, severe lice infestation and the lack of running water made the living conditions unsanitary and unsafe for the child, according to the San Luis Obispo County Sheriff’s Office.

Child Protective Services removed the child from the home. Later, the child tested positive for fentanyl.

Authorities arrested Maddox for child endangerment likely to cause great bodily injury or death. Maddox was booked in the SLO County Jail with her bail set at $100,000.

On June 22, Maddox was released on a post-arraignment monitoring system. 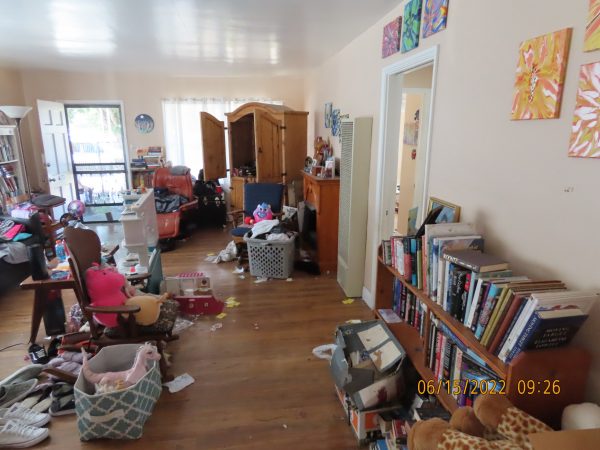