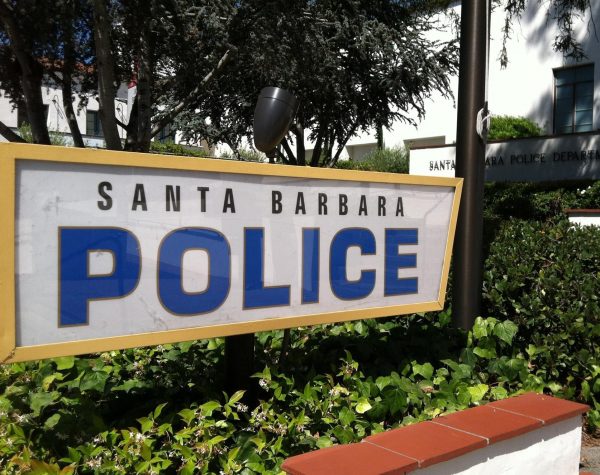 Santa Barbara police arrested a woman on Saturday after she left her 5-year-old child unattended for more than 24 hours with firearms accessible.

A sitter, responding to an ad on a childcare website, went to a home on the 800 block of Highland Drive to find the child unattended. The sitter also found a ghost gun and ammunition on the kitchen counter and in the bedroom.

After learning the child had been left alone with firearms, the sitter contacted law enforcement.

Child Protective Services arrived and took custody of the child.

Officers tracked down the mother, a Mammoth Lakes resident, at a home on Cliff Drive. They arrested the intoxicated 46-year-old on charges of child endangerment, possession of undetectable ghost guns, possession of a firearm with a prior misdemeanor conviction, unlawful possession of ammunition, child neglect and criminal storage of a firearm. She has since been released on $100,000 bail.