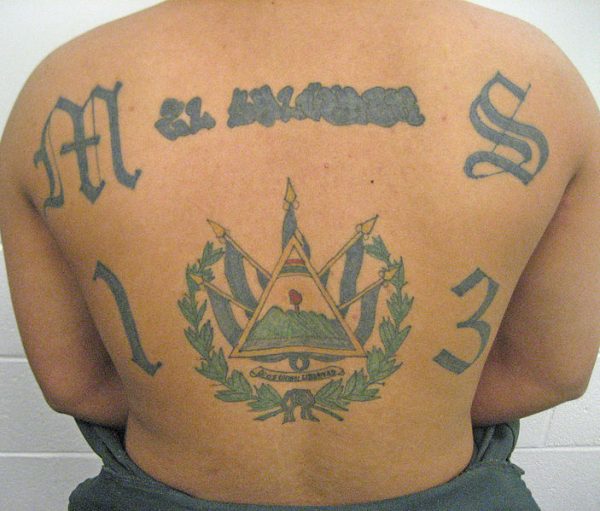 The final three MS-13 gang members to be sentenced in a Santa Maria murder case each received punishments on Tuesday of hundreds of years in prison. [KCOY]

Jurors convicted the three defendants in late June of multiple first-degree murder charges, as well as enhancements for conspiracy to commit murder and gang conspiracy charges.

Five of the 10 defendants stood trial in Santa Maria. Each of those five defendants were charged with at least 40 crimes, including nine homicides and 14 attempted murders.

In April, the defendants in the Santa Maria trial were found guilty of the majority of the charges they faced. Then in May, each of the five defendants received multiple life sentences without the possibility of parole.

Of the remaining five defendants in the case, two signed plea agreements, while the three who were ultimately sentenced Tuesday stood trial in Santa Barbara.