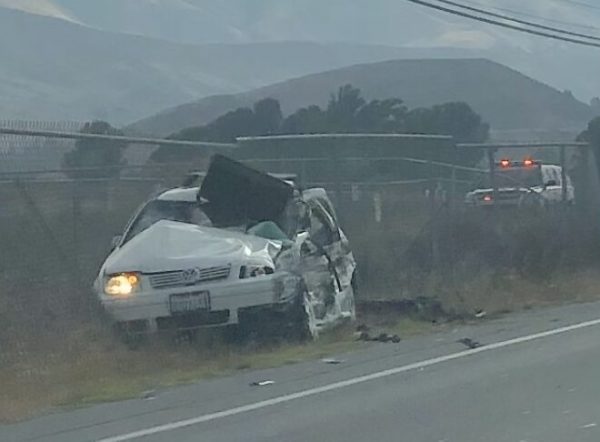 The CHP has identified 64-year-old man killed in a DUI crash in San Luis Obispo on Saturday as Stephen James Kritz of SLO .

At about 8:14 a.m., David Downs, 62, of Morro Bay was driving a black truck eastbound on Tank Farm Road between Broad and Higuera streets. Downs crossed into the westbound lane of traffic in front of a white Volkswagen being driven by Kritz. The vehicles collided, and Kritz died at the scene of the crash.

Downs, who sustained major injuries in the collision, was transported to Sierra Vista Regional Medical Center. Officers arrested Downs on charges of murder, gross vehicular manslaughter and driving under the influence.