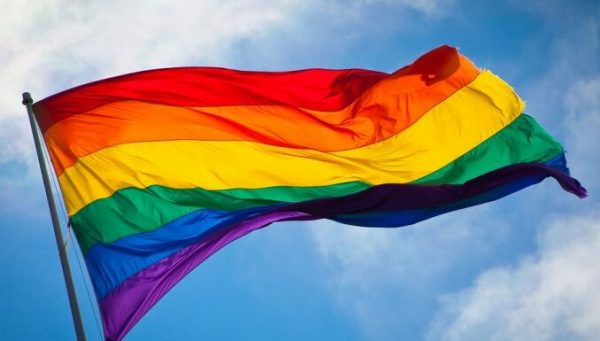 On July 28, a caller reported the theft of a pride flag from the 2900-block of Nojoqui Avenue in Los Olivos. Deputies spent several days investigating the report including collecting physical evidence, interviewing victims and witnesses, and tracking down a video of the burning of a pride flag.

As a result of their efforts, deputies identified two suspects in the theft. The suspects admitted to an additional theft of a pride flag in the Ballard area as well as the burning of one of the flags in a video they shared on social media.

Deputies submitted the case to the Santa Barbara County District Attorneys Office with a request for charges of petty theft and a hate crime.