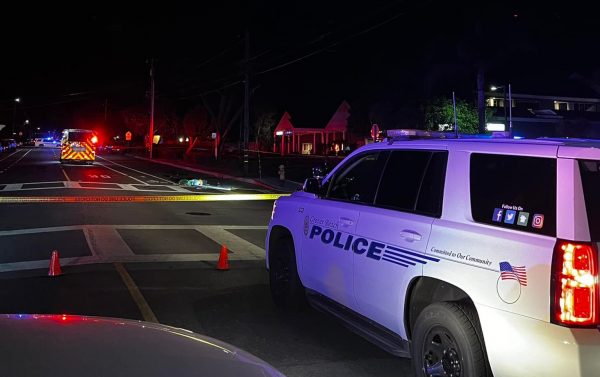 The CHP has identified the bicyclist who died following a collision with a fire truck in Grover Beach last week as 29-year-old Dylan Tyler Smith of Arroyo Grande.

At approximately 10:19 p.m. on July 27, Joe Farnsworth, 39, was driving a fire truck on 13th Street when he pulled into the Trouville Avenue intersection in a lane without a stop sign. At the same time, Smith was riding an electric bike on Trouville Avenue, where there is a stop sign.

Smith rode into the path of the fire truck. The right front of the truck hit the left side of the bike, ejecting Smith onto the roadway.

The fire personnel who were inside the truck provided medical aid to Smith. Responders transported Smith to Arroyo Grande Community Hospital, where he later died of his injuries.