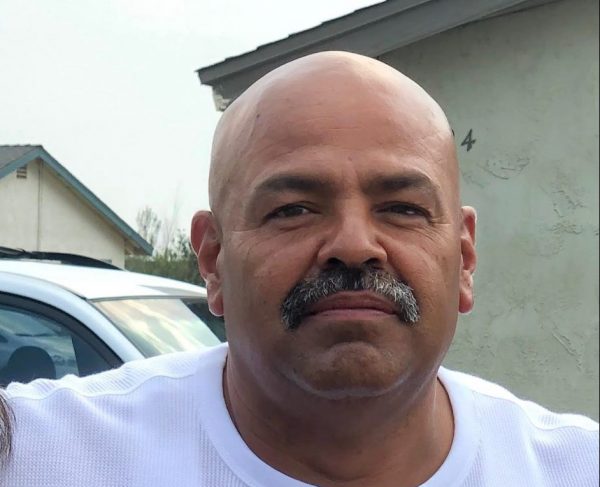 Grover Beach police are asking the public for help with locating a missing man who is said to be having mental health challenges.

Claudio Robert Jara, 55, left the city of Torrance on August 1. Jara has not returned to his Grover Beach home, though he is believed to be somewhere in San Luis Obispo County.

Jara used an unknown ride share or shuttle service to travel to the Central Coast, according to the Grover Beach Police Department. His family is greatly concerned about his welfare.

Police describe Jara as 5 feet 11 inches tall and 265 pounds. His family believes he no longer has a mustache. The photo of Jara that police are circulating is about two years old.

Officers are asking anyone who has information about Jara’s whereabouts to call the Grover Beach Police Department at (805) 473-4511.