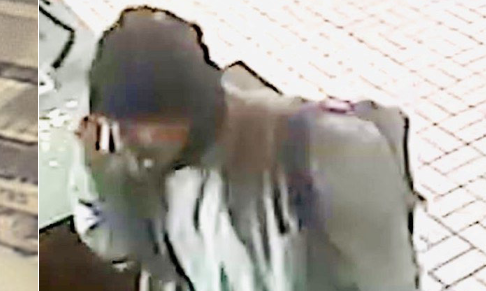 Paso Robles police announced this week the arrest of one suspect and identification of a second suspect in an armed robbery of the Carl’s Jr. on Black Oak Drive on July 21.

At about 6:30 a.m., the robber entered the restaurant armed with a small, black semi-automatic style handgun. He then ordered the two employees into a freezer, where he instructed them to stay for 10 minutes. The robber took an undisclosed amount of cash.

Officers arrested 24-year-old William Caraway of Paso Robles on charges of accessory to a crime and violating his probation. He remains in the San Luis Obispo County Jail with his bail set at $75,000.

Officers have identified a 52-year-old Paso Robles resident they believe was also involved in the robbery, but are not yet releasing his name.

Investigators are asking anyone with information about the incident to call the Paso Robles Police Department at (805) 237-6464.