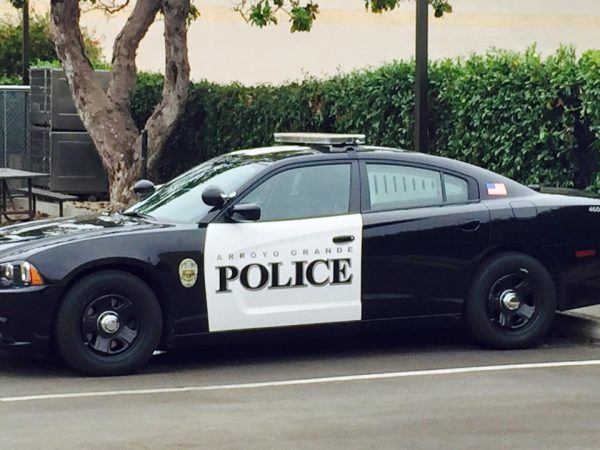 A driver crashed into a fire hydrant in Arroyo Grande Sunday night, sending water gushing into the air, onto the street and even inside a restaurant.

Shortly before 11 p.m. a caller reported a crash near the intersection of Grand Avenue and Rena Street. The car overturned after hitting the fire hydrant.

Arroyo Grand police initiated a DUI investigation to determine whether drugs or alcohol factored into the crash. The driver of the car sustained minor injuries. [Tribune]

Some water flowed into Mexican restaurant Frutiland La Casa del Sabor. There was minimal damage to the restaurant.