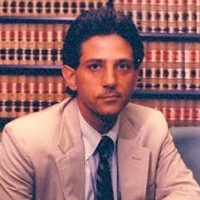 The council placed Calonne on leave during an abrupt closed session meeting in late July. City officials are not disclosing why Calonne was placed on leave, saying it is a personnel matter.

Calonne has served as Santa Barbara’s city attorney since 2014. Assistant City Attorney Sarah Knecht is now filling in for Calonne.