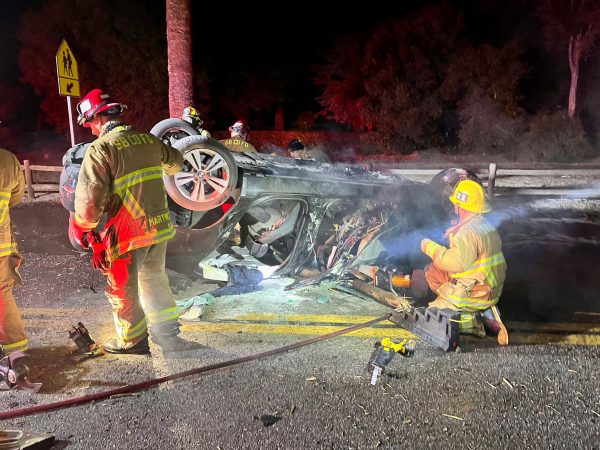 A crash early Sunday morning in the Hope Ranch area of Santa Barbara County resulted in four individuals being extricated from a car, two of whom were in a critical condition. Additionally, one fire hydrant burst, flooding a street.

Shortly before 2 a.m., the four individuals were traveling in a BMW sedan that rolled over and hit a fire hydrant and a fence on Las Palmas Drive near Paloma Drive, according to the Santa Barbara County Fire Department. 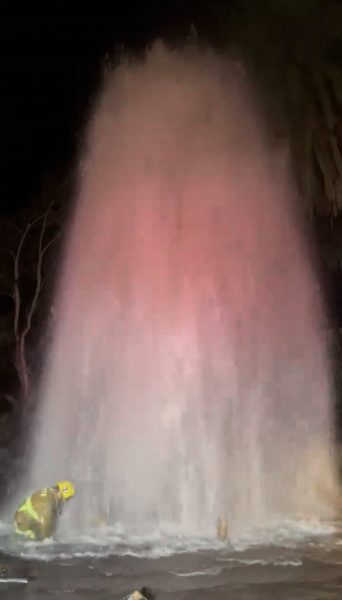