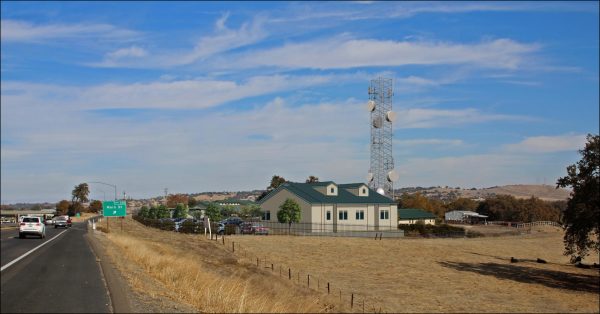 The San Luis Obispo County Board of Supervisors voted unanimously Tuesday to approve a $25 million contract for the construction of a dispatch facility in Templeton.

Santa Maria-based Diani Building Corporation will construct the new dispatch center at 356 N. Main Street in Templeton. The 17,000 square-foot facility will unite the dispatch units of the San Luis Obispo County Sheriff’s Office and Fire Department, the latter of which is operated by Cal Fire.

Collectively, the sheriff’s office and Cal Fire provide dispatching and emergency services across SLO County, with the exception of the cities of Atascadero, Paso Robles and San Luis Obispo. Upon the opening of the new facility, dispatchers will no longer operate apart from each other in undersized, outdated and deficient buildings, county officials says.

“This is going to be very important,” Sheriff’s Office Chief Deputy Nate Paul said in a statement. “This represents a significant improvement to our operational capabilities, both as a sheriff’s office alone and in coordination with Cal Fire to meet the growing needs of our county.”

“Consolidating the county’s two biggest dispatch centers is improving our service to the public,” Fowler said. “Right now, all of our communications are over the phone, radio and computers. In the new facility, we’re going to be able to walk right across the hall and have a conversation – that increases efficiency and response time.”

Workers will construct the facility in line with SLO County’s ENERGYWISE Plan. The dispatch center will have electric vehicle charging stations, a rooftop solar power generation system and preparations for a future electric battery storage system.