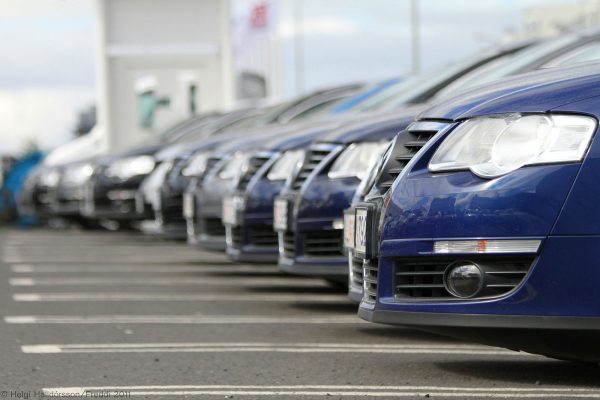 The California Air Resources Board voted on Thursday to mandate that, by 2035, all new cars and light trucks sold in the Golden State be zero-emission vehicles (ZEVs).

Automakers, but not car dealers, will have to comply with the rule adopted by the Air Resources Board. The rule will apply to cars, pickup trucks and SUVs and will only cover new vehicle sales. Both electric and plug-in hybrid vehicles will count as ZEVs.

The regulation will incrementally phase out gas-powered cars, pickup trucks and SUVs sold by automakers in California. By 2026, 35 percent of the cars automakers sell in California will need to be electric or hybrid vehicles. The threshold will rise annually, increasing to 521%, by 2028, 76% in 2031 and 100% in 2035.

Currently existing vehicles will remain legal to own and drive in California, according to the Air Resources Board. Regulators adopted the rule phasing out sales of new gas-powered cars in line with an executive order issued by Gov. Gavin Newsom.

“Once again California is leading the nation and the world with a regulation that sets ambitious but achievable targets for ZEV sales. Rapidly accelerating the number of ZEVs on our roads and highways will deliver substantial emission and pollution reductions to all Californians, especially for those who live near roadways and suffer from persistent air pollution,” California Air Resources Board Chair Liane Randolph said in a statement. “The regulation includes ground-breaking strategies to bring ZEVs to more communities and is supported by the governor’s ZEV budget which provides incentives to make ZEVs available to the widest number of economic groups in California, including low and moderate-income consumers.”

California’s regulation has drawn rebuke from many critics, including Texas Gov. Greg Abbott.

“Ridiculous!” Abbott tweeted. “Banning gasoline-powered vehicles will hurt all Americans. No wonder so many people from California have moved to the Lone Star State.”

Gov. Newsom replied in a tweet, “I won’t be taking cues of what is ‘ridiculous!’ from a guy trying to convict doctors of life in prison for providing women reproductive care.”