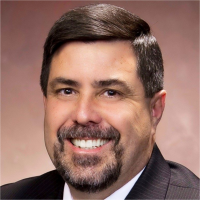 Bausch, a business consultant, is running unopposed for the District 2 seat. Regardless of the appointment, Bausch would have won the seat in the November election.

Councilmen John Hamon and Steve Gregory initially wanted to appoint Jorgensen to the council. However, Mayor Steve Martin and Councilman Fred Strong argued that Bausch was the appropriate candidate because he is already slated to take the seat later this year. They then voted unanimously to appoint Bausch.

After more than six years as a Paso Robles Joint Unified School District trustee, Bausch is resigning from the school board to fill the council seat.