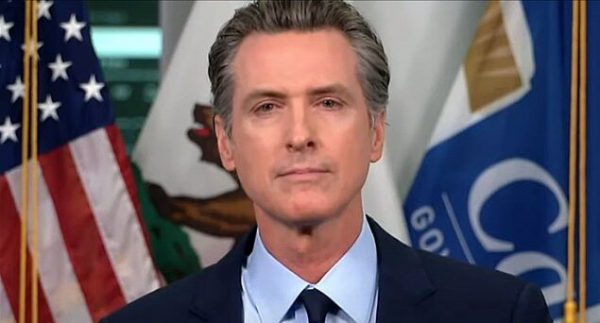 The state of California has extended an ongoing Flex Alert through Monday, asking residents and businesses to cut back on power usage, including by not charging electric vehicles.

Monday’s alert runs from 4 p.m. to 10 p.m. During that span, the state is asking residents to avoid charging electric vehicles, avoid using major appliances, turn off unnecessary lights and set thermostats to 78 degrees or higher. Rolling blackouts are possible on Monday evening.

Power usage is expected to be higher on Tuesday, though a flex alert has not yet been declared.

“We are facing a load forecast of 48,817 megawatts and energy deficits between 2,000 and 4,000 megawatts for Monday, resulting in the highest likelihood of rotating outages we have seen so far this summer,” said California Independent System Operator (ISO) President and CEO Elliot Mainzer. “Because of the increasingly extreme conditions, we will need significant additional consumer demand reductions during the hours of 4 p.m. to 10 p.m. on Monday and access to all the emergency tools that the state and utilities have established for an extreme event like this one.”

ISO, which oversees operations of California’s electricity grid, says it expects to issue more calls for reducing energy consumption as the state endures record-breaking temperatures lasting at least through Friday.