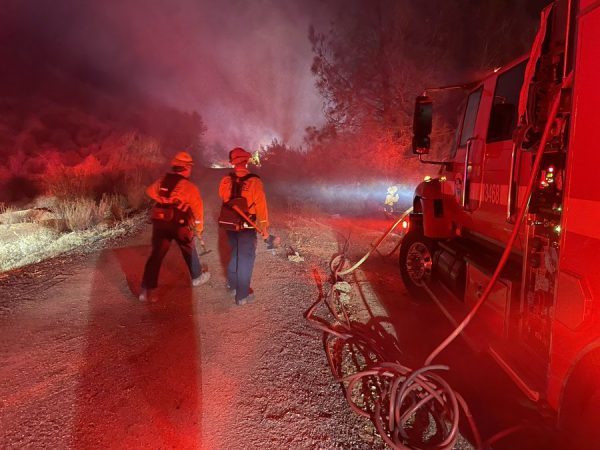 One person was killed in a fiery RV crash off of Highway 58 east of Santa Margarita Tuesday night.

At about 8:30 p.m., a caller reported the crash and fire by Blue and Blueridge roads south of Highway 58, according to Cal Fire. The subsequent blaze destroyed the RV. The lone occupant of the vehicle died.

Flames spread into vegetation, and the fire burned a quarter of an acre. Cal Fire personnel extinguished the blaze.

The CHP is investigating the crash. Authorities have yet to release the identity of the victim. 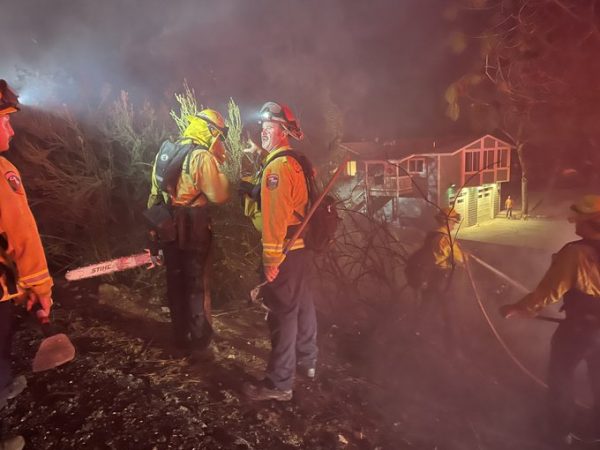