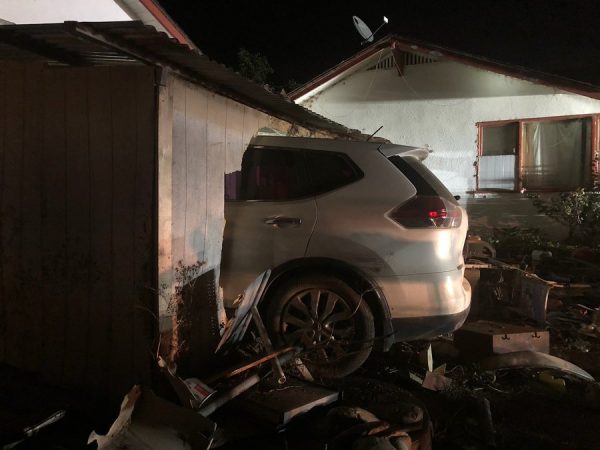 A helicopter airlifted a driver to the hospital Sunday night after the individual slammed an SUV into a garage on a property west of Orcutt.

Shortly after 10 p.m., a caller reported the crash in the 2900 block of Associated Road in Casmalia. The driver, who was the lone occupant of the vehicle, crashed into a detached garage on private property off of an isolated, rural road, according to the Santa Barbara County Fire Department.

Medics arrived at the scene and treated the driver, who suffered moderate injuries. An ambulance transported the driver to a Calstar helicopter, which then lifted the individual to Santa Barbara Cottage Hospital. 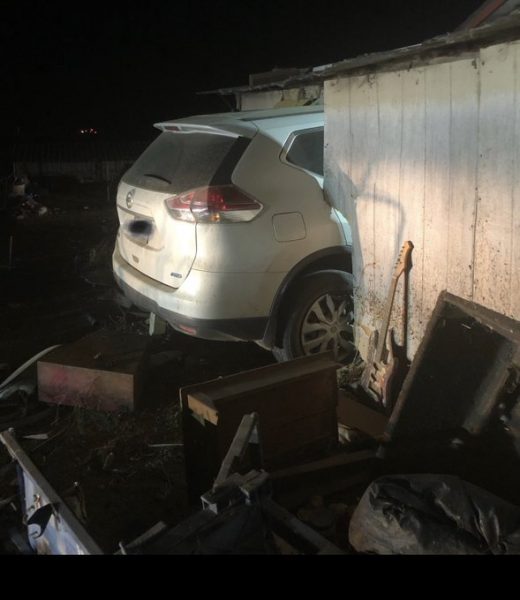