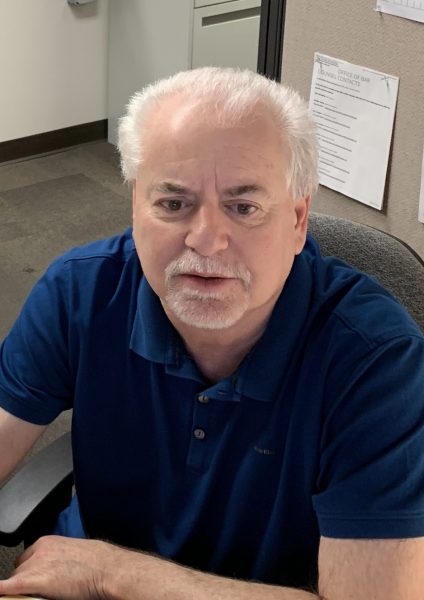 A leading public official in Clark County in Nevada was arrested on Sept. 7 for the alleged murder of an investigative reporter whose stories likely led to Clark County Public Administrator Robert Telles losing his primary election.

On Sept. 3, the body of  Las Vegas Review-Journal reporter Jeff German, 69, was found outside his home. The reporter was stabbed to death while working on a follow up story about Telles.

German wrote multiple articles critical of Tellas, who was accused of creating a toxic work environment and engaged in a questionable relationship with a female subordinate.

“We are … outraged that a colleague appears to have been killed for reporting on an elected official,” the newspaper’s executive editor Glenn Cook said in a statement. “Journalists can’t do the important work our communities require if they are afraid a presentation of facts could lead to violent retribution.”