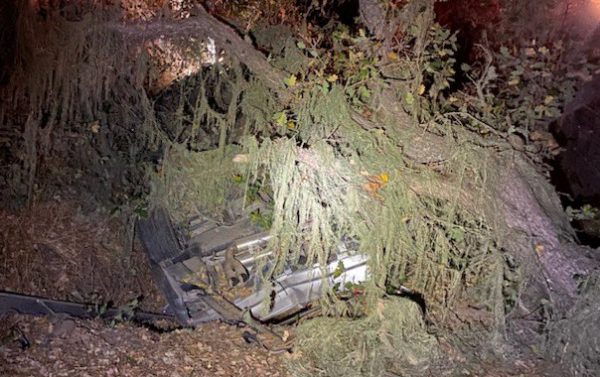 One person died and three others suffered injuries after a vehicle went off the side of a road north of Solvang in the Santa Ynez Valley Monday night.

At about 10:15 p.m., a person drove a BMW sedan over the side of the road in the 1400 block of Ballard Canyon Road. The BMW fell about 20 feet and collided with a tree, according to the Santa Barbara County Fire Department.

Following the crash, three individuals managed to get out of the car on their own. Firefighters extricated a fourth person.

Emergency personnel transported one individual, who was in critical condition, to Santa Ynez Valley Cottage Hospital. However, the patient was pronounced dead.

An ambulance transported two individuals who suffered moderate injuries to Marian Regional Medical Center in Santa Maria. The fourth occupant of the vehicle sustained minor injuries and was not taken to the hospital. 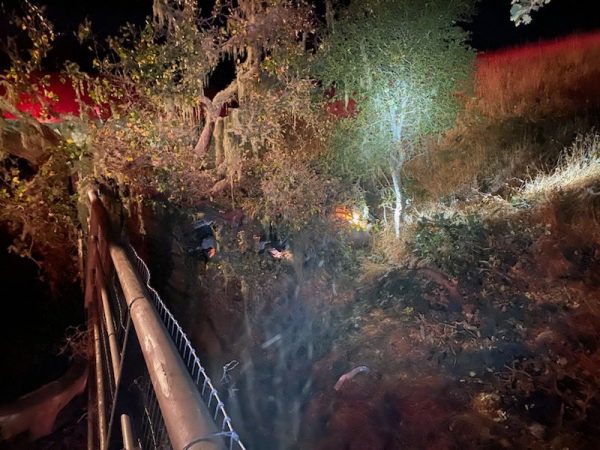