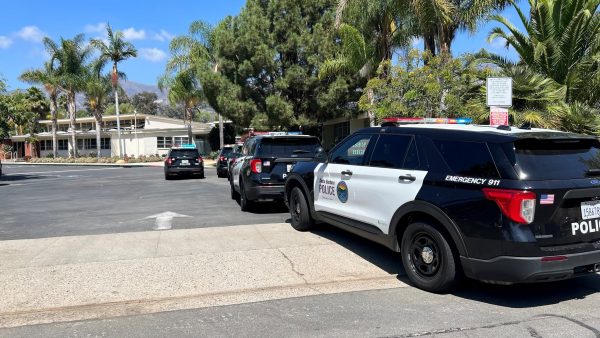 The Santa Barbara Police Department has requested the help of the FBI in investigating a false report it received on Tuesday of an active shooter at a high school campus.

At about 1 p.m., a 911 caller reported an active shooter at Bishop Diego High School, police say. The police department received just the one call about the purported incident.

Police officers, Santa Barbara County Sheriff’s deputies and CHP officers searched the campus. They found no evidence of an active shooter incident and determined the report was false.

Santa Barbara police detectives are contacting the FBI about assisting with the investigation into the false report.

“This false report will not be taken lightly and will be thoroughly investigated,” Santa Barbara police stated in a tweet.