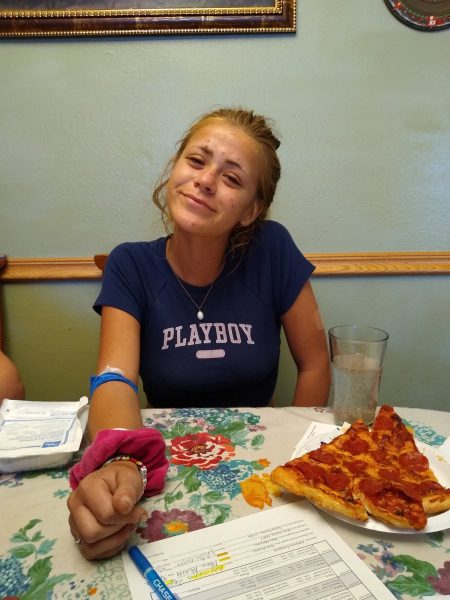 The San Luis Obispo Police Department is asking the public for help finding a missing girl who is said to be at-risk.

Adrianna Zaragoza was last seen in San Luis Obispo, but she frequents the Five Cities area, according to police. Police describe Zaragoza as white with shoulder-length blonde hair that she had pulled into a bun.

Zaragoza is 5 feet 4 inches tall and 115 pounds. The 16-year-old was last seen wearing a black hoodie and blue jeans.

The Santa Maria Police Department in mid-August asked the public for help finding the teen from Grover Beach, who ran away after being placed in a home in Santa Maria.

Anyone who can provide information about Zaragoza’s whereabouts is asked to call police at (805) 781-7312.