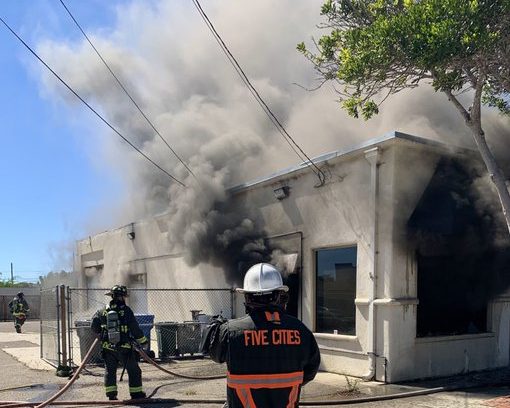 A fire broke out on Thursday at a commercial building in Arroyo Grande that houses the business Innovative Cleaning Solutions.

A caller reported the blaze at 1023 E. Grand Avenue shortly before 11 p.m., according to Cal Fire. Five Cities firefighters and Cal Fire personnel arrived at the scene and extinguished the blaze.

There were no reports of any injuries, but the fire caused significant damage to the building. The cause of the fire remains under investigation. 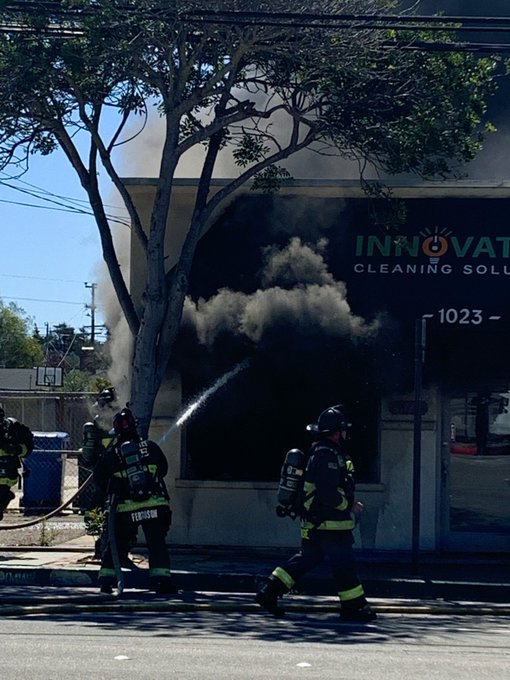