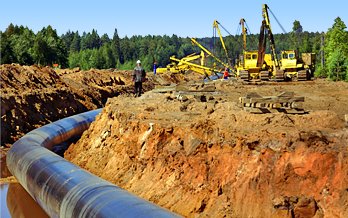 A federal judge has approved a $230 million settlement to a class action lawsuit over the 2015 oil spill in Santa Barbara County that resulted in an estimated 15,000 barrels of crude oil flowing into the Pacific Ocean.

On May 19, 2015, a pipe belonging to Plains All American Pipeline ruptured near Refugio State Beach, causing more than 123,000 gallons of oil to spill. More than 20,000 gallons of oil flowed into a culvert and then into a ditch that drains into the ocean. The spill spread over 9 miles of coastline, mostly consisting of sandy beaches.

Following the oil spill, federal regulators found the pipeline had sustained extensive external corrosion prior to bursting. Fishermen and property owners impacted by the spill joined a class action lawsuit that claimed Plains All American caused the underground pipeline to rupture.

U.S. District Court Judge Phillip Gutierrez approved the settlement to the lawsuit. Of the $230 million, fishers and fish processors will receive $184 million and shoreline property residents will receive $46 million.