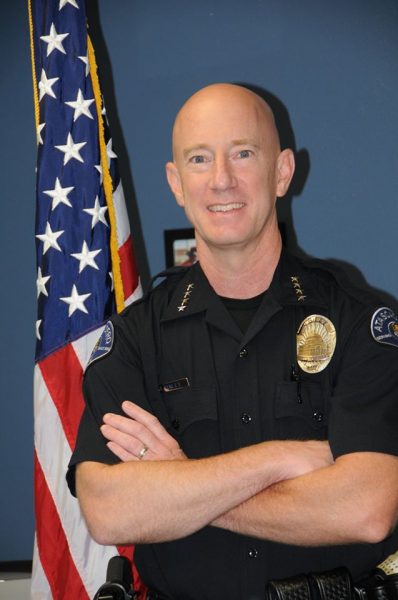 The city of Atascadero announced Friday the appointment of former police chief Jerel Haley to temporarily run the department while the city searches for a new chief.

In 2011, city officials selected Haley to run the police department. Before his retirement in 2020, Haley served a total of 29 years in law enforcement, with the last nine years as Atascadero’s chief of police.

“We are delighted to have Chief Haley return to Atascadero and fill in as the interim chief of police as he knows our community and our entire team here at the city,” said City Manager Rachelle Rickard. “It will give us time to recruit the right person and his willingness to assist us speaks to the incredible leader he has been for our police department.”

Haley is expected to begin serving as Interim Chief of Police in early October.