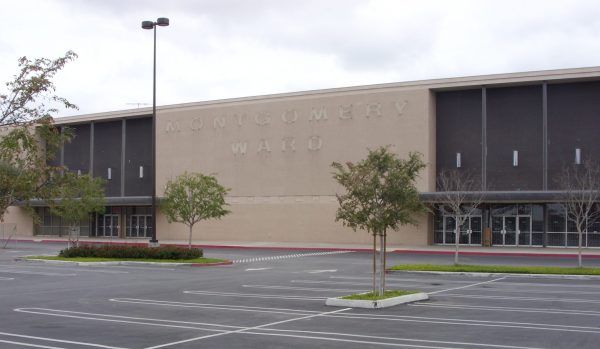 California Gov. Gavin Newsom signed a pair of bills into law on Wednesday that will enable developers to more easily convert vacant stores into homes. [NPR]

The new laws will open much of California’s commercial land for residential development, overriding local codes pertaining to where housing can be built. One law will allow developers to construct housing on some commercial land without needing to ask permission from local governments, as long as a certain percentage of the housing is deemed affordable. The other law will enable developers to build all market-rate housing on some commercial land, but the projects would still need to go through an environmental review process.

“Stores are leaving permanently, the Sears, the Toys R Us, the JC Penneys, the Kmarts — they are closing,” said Democratic Sen. Anna Caballero, author of one of the laws. “There is not a thing that is going to take the place here commercially, and so the ability to actually transform the property and to do it in an expedited way … is invaluable.”

Affordable housing advocates say the new laws will allow for ready-made apartments because existing commercial sites are located near populated areas and have plenty of parking space.

“This is a moment on a journey to reconcile the original sin of the state of California, and that’s the issue of housing and affordability,” Newsom said in San Francisco before signing the bills into law. “We need to all be a little bit more accountable to this crisis of affordability.”

However, many local government officials oppose the new measures, arguing the laws undermine their authority and upend years of planning tailored to community preferences. Local governments also face a financial consequence since stores generate more property tax revenue for them than homes do.

“It’s a concern when state law is going to override these local decisions, particularly when these local decisions are made in a public process with the community as part of a larger housing plan,” said Jason Rhine, assistant director of legislative affairs for the League of California Cities.