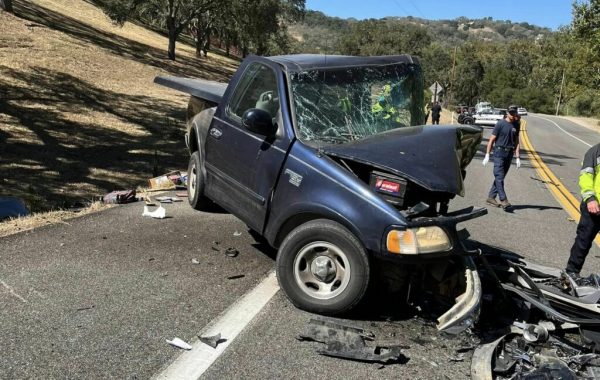 One person was killed in a head-on crash on Highway 41 in Atascadero on Saturday.

Shortly before noon, a driver was headed westbound on Highway 41 near Old Morro Road East when he crossed over the double yellow line and crashed into another vehicle. The driver who crossed over into oncoming traffic died at the scene. His name is not being released pending notification of his next of kin.

A third vehicle, which was also traveling eastbound, swerved off the roadway to avoid the collision, but the driver lost control and the vehicle struck a telephone pole. This driver was uninjured. 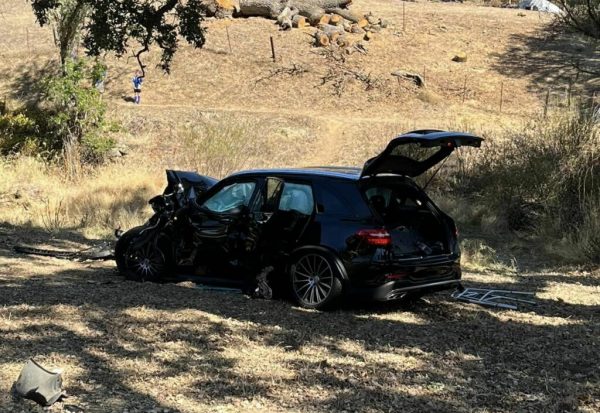 Investigators are asking anyone who witnessed the collision to contact the Atascadero Police Department at (805) 461-5051.