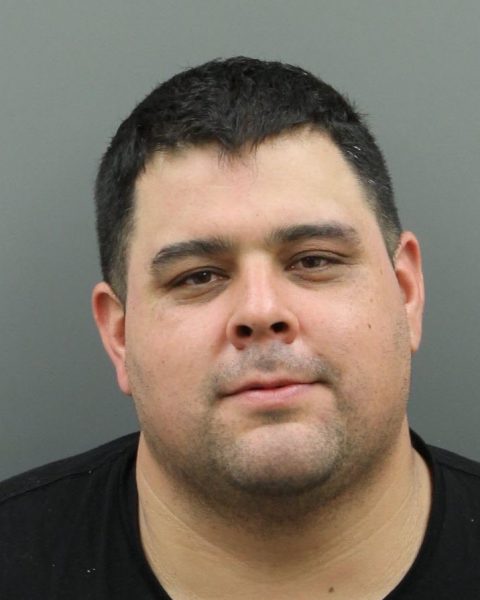 In Aug. 2017, Salvador Vargas, 36, was transporting a female inmate – Jane Doe – who had been released from jail on electronic monitoring, to a residential treatment facility when he stopped and parked. Vargas then ordered Jane Doe to perform oral sex on him.

Jane Doe, terrified Vargas would send her back to jail if she did not comply, eventually gave into his demands.

In Aug. 2018, another inmate reported she had been sexually assaulted. Detectives then mounted an investigation into Vargas and a group of intertwined victims.

Investigators determined Vargas took advantage of several inmates at the Santa Barbara County Jail, where he was employed as a discharge planner. Several
women accused the defendant of sexually assaulting them, and providing favors to those who engaged in sexual activity with him.

“On the eve of trial, the defendant decided to plead guilty to all charges and allegations, and be sentenced by the court,” according to District Attorney Joyce Dudley. “The guilty plea in this case was not a result of any plea bargain offered by the Prosecution, but rather was the result of an extraordinary investigation by two law enforcement agencies and a caring and hardworking prosecution team.”

Vargas is facing a maximum sentence of eight years in prison. His sentencing is scheduled for Jan. 24, 2023.