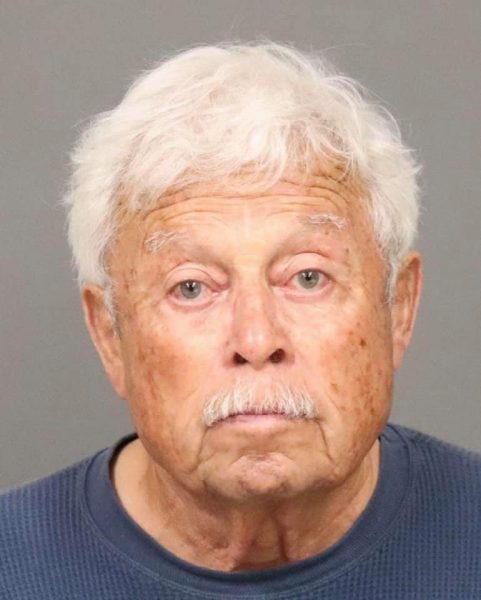 A Monterey County jury has reached a decision for Ruben Flores, the man accused of helping his son Paul Flores dispose of the body of Kristin Smart, though the jury’s determination will not be read in court until Paul Flores’ jury reaches a verdict.

Shortly before noon on Monday, the jury for Ruben Flores entered the courtroom and the foreperson announced they had reached a verdict. The foreperson then handed the verdict, contained in a sealed envelope, to the court clerk.

Superior Court Judge Jennifer O’Keefe ordered the jurors not to discuss the case and to be available within an hour notice.

Each defendant has his own jury. After both juries are finished deliberating, the judge will read the verdicts back to back.