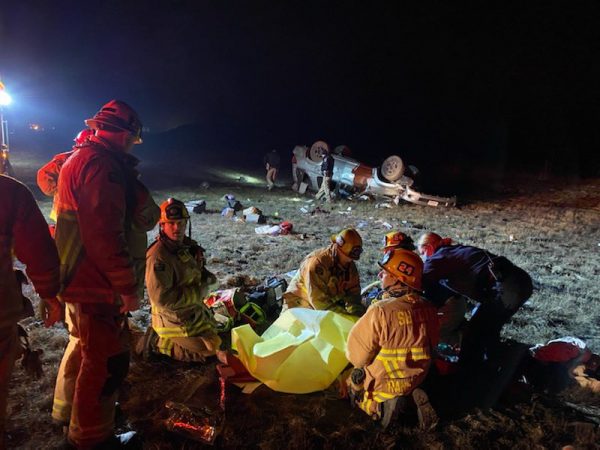 A woman was ejected from an SUV and suffered major injuries after crashing on Highway 101 near Los Alamos early Monday morning.

The woman, who was the lone occupant of the SUV, crashed on northbound Highway 101by Cat Canyon Road at about 4:25 a.m. The SUV rolled over multiple times and came to a rest about 100 yards off the highway, according to the Santa Barbara County Fire Department.

A CalStar helicopter could not land at the scene because of fog. An ambulance transported the woman to Marian Regional Medical Center.

Her current condition is unclear. 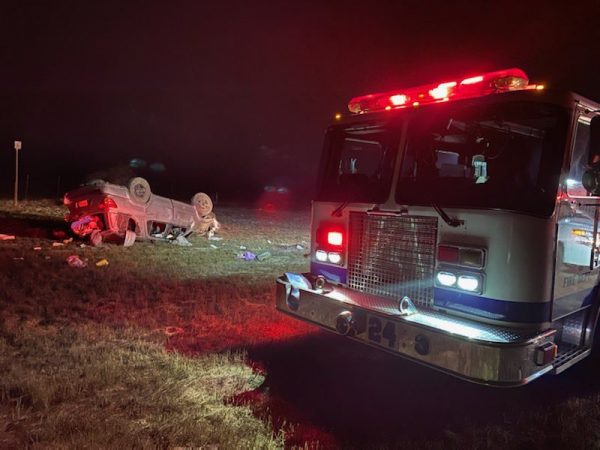