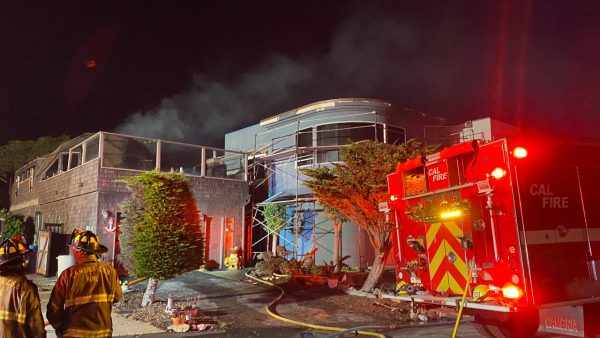 One person suffered injuries in a house fire in Cambria Thursday morning.

Shortly after 5 a.m., a caller reported the blaze burning at a home located at 1986 Sherwood Drive, according to Cal Fire. An ambulance came out to the scene, and emergency personnel treated an individual who suffered undisclosed injuries.

The fire spread to a neighboring house before firefighters extinguished it. The blaze left both houses uninhabitable.

It is unclear what caused the fire. Firefighters will remain at the scene throughout the day, Cal Fire says. 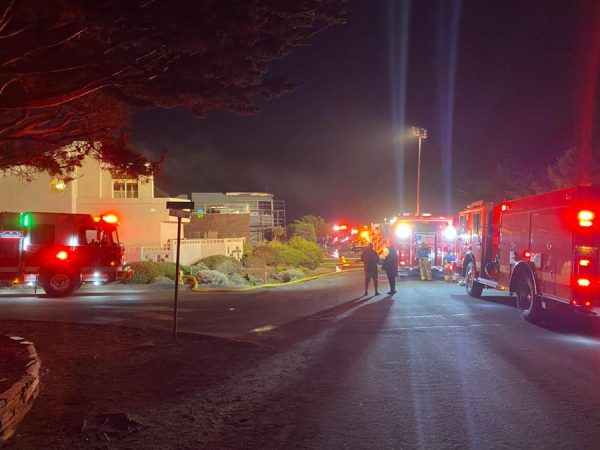