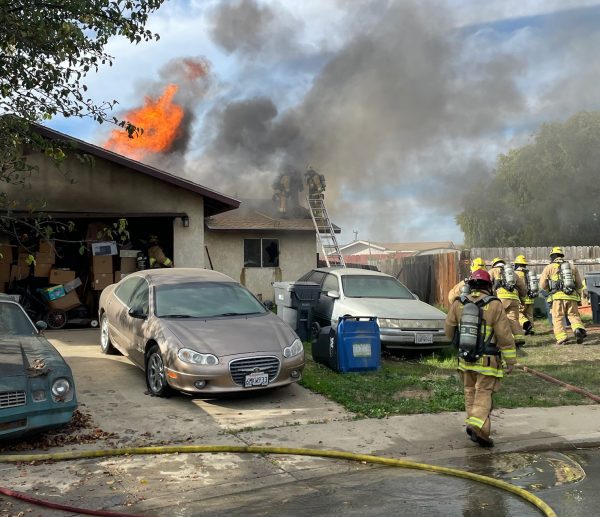 One person was killed in a house fire on Wednesday in the Tanglewood community near Santa Maria.

A caller reported the blaze burning at a house in the 3500 block of Rosales Court at about 3:30 p.m. Firefighters arrived at the scene, battled the blaze and conducted primary search and ventilation operations. They knocked the blaze down by 4:24 p.m., according to the Santa Barbara County Fire Department.

When firefighters searched the home, they discovered a deceased individual. Officials have yet to release the identity of the victim.

Fire personnel are investigating the cause of the blaze.