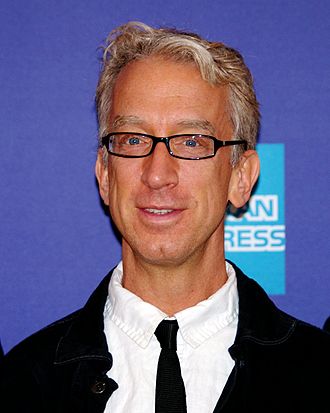 Officers arrested comedian and actor Andy Dick on Oct. 13 for burglarizing a home under construction in Santa Barbara, according to the Santa Barbara Police Department.

Shortly before 6 p.m., a caller reported an unknown person at a vacant home on the 100 block of Conejo Road. Officers arrived to find Dick attempting to flee the home with tools.

Officers arrested Dick on a charge of felony residential burglary and booked him in the Santa Barbara County Main Jail in lieu of $50,000 bond. Dick was still in custody on Thursday afternoon.

Dick pled not guilty to the burglary charge.