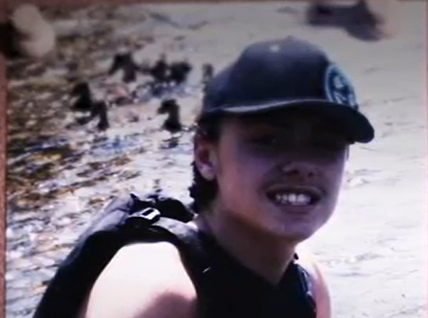 A San Luis Obispo woman’s autistic son Andrew was taken by the state after she agreed to allow a conservatorship, and for the past three years the state has not permitted her to see her son in person, according to an ABC investigation into the California Department of Developmental Services (DDS).

Deborah Findley says her son, who is now heavily medicated, is no longer fully conversational and a shell of his former self. When an autistic or disabled child turns 18, parents are urged to apply for a Conservatorship so they can continue to care for and direct medical care for their now adult child.

Findley said she had no idea that DDS, a billion dollar government agency, can step in and make unfounded accusations in order to gain the Conservatorship. Findley believes the amount of taxpayer money DDS receives for adults it takes custody of constitutes a huge conflict of interest.

During the past three years, the court appointed investigator in the case has never spoken to Deborah or her husband, Findley said. A San Luis Obispo County Superior Court Judge ruled Andrew should be placed in DDS custody, which then moved him to a facility in Lompoc.

Findley is asking the public to show up at a the San Luis Obispo Superior Court at 1 p.m. on Thursday with signs that say “free Andrew.” The court is now tasked with determining whether Andrew will be permanently placed in DSS custody or returned to his parents.