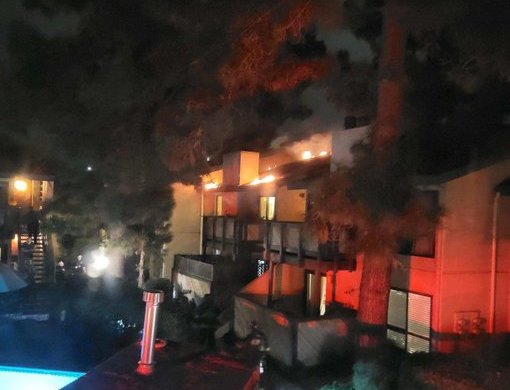 A fire damaged a condominium complex in San Luis Obispo Friday evening and prompted the evacuation of several condos.

Shortly after 7 p.m., a caller reported a fire burning at a condo at 570 Peach Street. Firefighters quickly arrived at the scene and contained the blaze to a chimney and the roof, according to the San Luis Obispo Fire Department.

Firefighters evacuated residents from four units at the condo complex. But, those residents were expected to return to their homes Friday night.

Investigators believe the fire started in a fireplace or chimney and then spread to large piles of pine needles on the roof of the building. There were no reports of any injuries. 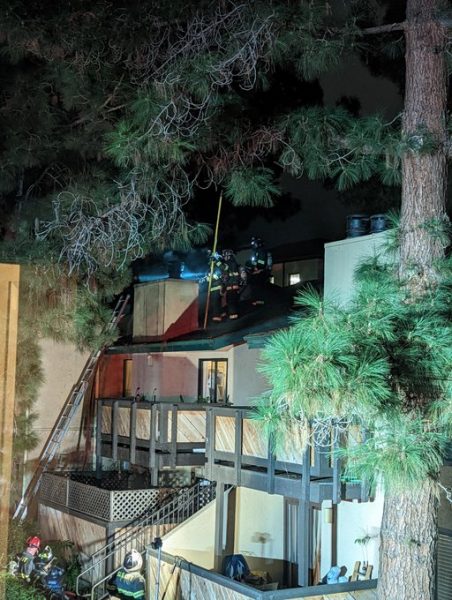