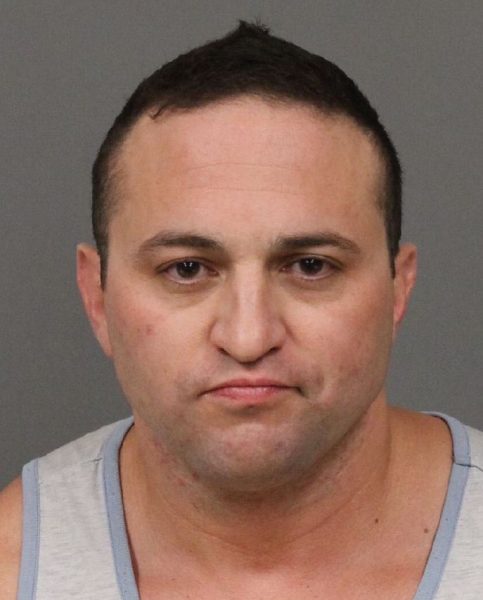 A judge sentenced a San Luis Obispo man this week to six years in prison after a jury found him guilty of rape by force and sexual penetration by a foreign object.

“We thank the jury for their focused attention in this very sensitive and difficult case,” said District Attorney Dan Dow. “We applaud the courage of the survivor in initially reporting the crime and for having the fortitude to describe the incident to the jury in order to hold this sexual predator accountable.”

During the sentencing hearing, Pinto’s attorney argued for a three-year sentence while prosecutors sought a 12-year sentence.

The victim described the impact the rape had on her personal well-being, noting the tremendous emotional toll and her inability to feel safe in her community. She thanked the jury for listening to her and believing her. She asked the court to impose the maximum sentence, 16 years in prison.

The victim’s parents described the emotional and physical impact the crime had primarily on their daughter, but also on themselves.

“The jury saw you for what you are,” the victim’s mother told Pinto during the hearing. “You do not deserve leniency.”