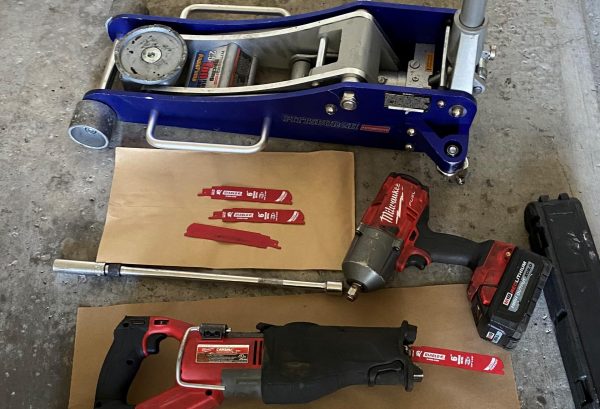 San Luis Obispo police officers arrested four men from the Bay Area, one of whom had an outstanding FBI warrant, after they were allegedly caught early Friday morning with tools used for stealing catalytic converters.

Shortly before 4 a.m., an officer conducted a traffic stop in the area of Phillips Lane and Grove Street. When the officer contacted the driver and passengers, he could see in plain view burglary tools and equipment used to remove and steal catalytic converters, according to the San Luis Obispo Police Department.

The officer searched the vehicle and found a loaded 9 mm handgun. Police arrested the driver and three passengers. 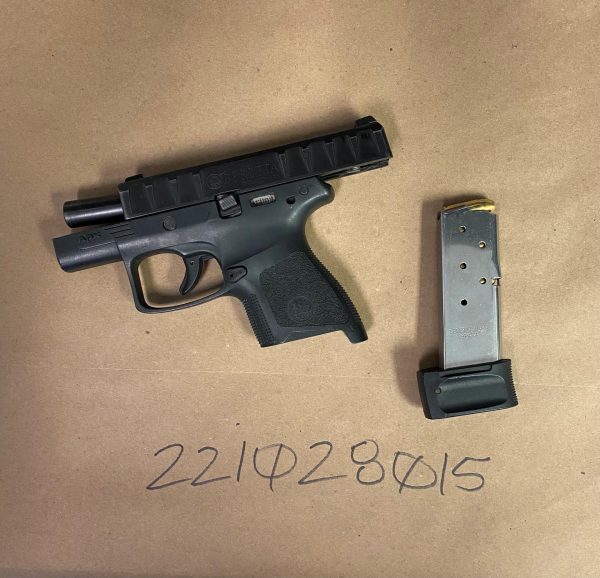