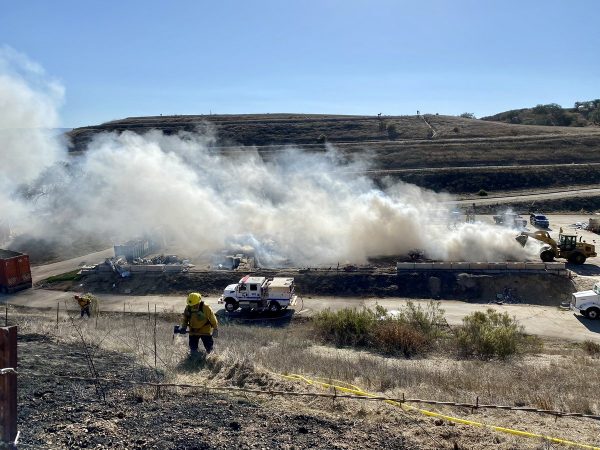 A fire burned debris at a recycling plant near Los Olivos on Sunday and spread to nearby vegetation.

Shortly after 2 p.m., a caller reported the fire burning at the Santa Ynez Valley Recycling and Transfer Station, according to the Santa Barbara County Fire Department. The recycling plant is located at 4004 Foxen Canyon Road north of Los Olivos.

Debris at the facility had ignited and flames spread to nearby grass. The blaze burned about two or three acres of vegetation before firefighters extinguished it. 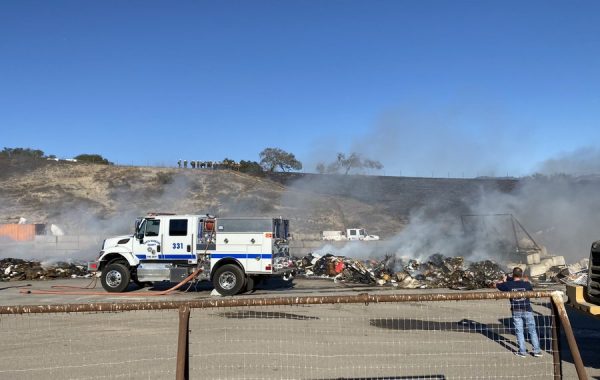