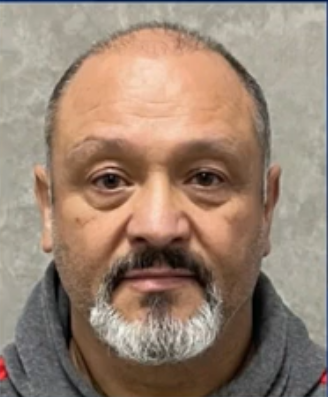 However, additional former students came forward, including a student who claimed the teacher sexually assaulted them 10 years ago.

On Thursday, deputies arrested Marquez on multiple sexual assault charges and booked him in the Monterey County Jail with his bail set at $1 million.