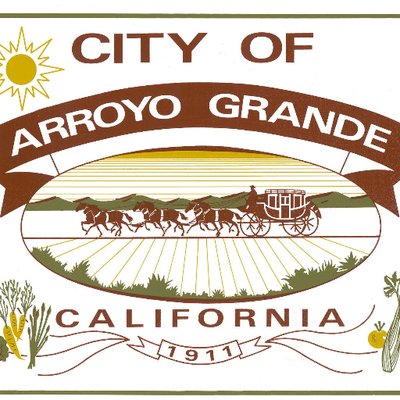 Arroyo Grande residents are currently voting on whether or not  to increase the city’s sales tax rate by a full percentage point.

City officials are encouraging the public to vote yes on on the proposed tax increase they say is needed to fund maintenance and repairs of streets, sidewalks and stormwater and drainage facilities. The measure would generate approximately $5.6 million a year for the Arroyo Grande general fund.

If voters approve the tax increase, it will take effect on April 1, 2023.