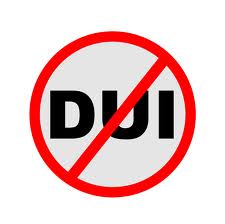 UPDATE: Two of the children, ages 10 and two, died of their injuries.

At about 8 p.m., a man was driving under the influence of alcohol, according to the Santa Maria Police Department when his car collided with another vehicle at the intersection of Alvin Avenue and Blosser Road.

The vehicle struck by the DUI driver was carrying a man and a woman and their three children, all under the age of 10. All of the children were ejected from the vehicle and suffered major injuries.

Likewise, both of the parents sustained major injuries. Responders transported the parents and the children to Marian Regional Medical Center. Their conditions are unclear.

Officers arrested the suspect for DUI. An investigation into the crash is ongoing. Investigators are asking anyone who witnessed the collision to contact the Santa Maria Police Department at (805) 928-3781.