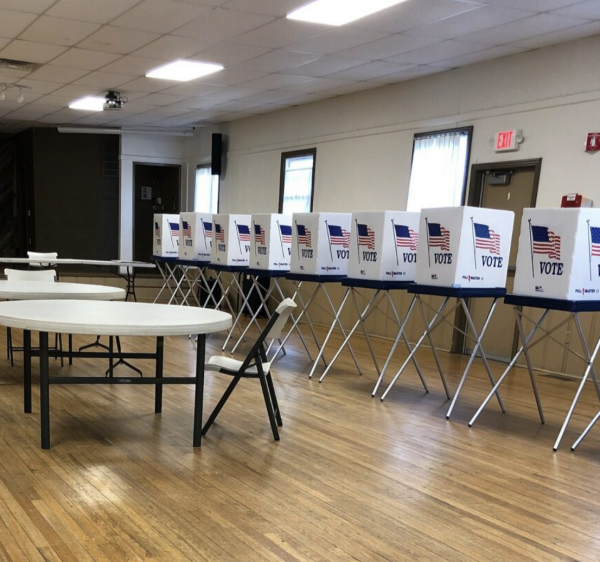 After poll workers at multiple polling places in San Luis Obispo County refused to provide ballots to voters, several voters contacted both the SLO County Clerk Recorder and the FBI regarding the workers’ failures to follow election laws.

Voters are required to use poll ballots at the polling places, unless they place their mail-in ballot in the envelope provided, which then must be signature approved at the clerk recorder’s office, and will not be counted on election night.

Laura Mordaunt attempted to turn her mail-in ballot and vote at Los Ranchos Elementary School in SLO. The poll workers argued that there was no reason to give her another ballot and told her to fill out the mail-in ballot and drop it in a box without the envelope, which would invalidate her vote.

Mordaunt then called County Clerk Recorder Elaina Cano who agreed that mail-in ballots dropped without envelopes at polling places would be disqualified. Cano said she would resolve the issue, Mordaunt said.

It is unclear how Cano can remedy the issue. Cano has not responded to questions from CalCoastNews.

“We hope that this problem is resolved and that people who dropped their ballots into the box without an envelope go back to the polling place to seek a resolution,” Mordaunt said. “I want to thank Elaina Cano for addressing this issue promptly.”